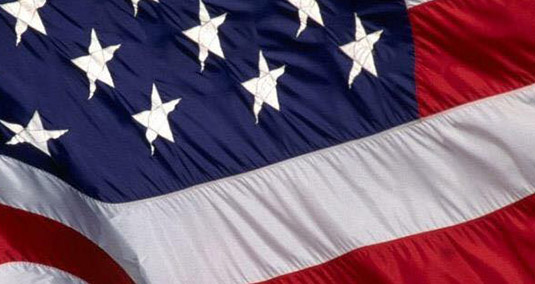 Do you miss the Officers' Club?

We have the next best thing in Northeast Tennessee and Southwest Virginia. Find camaraderie, interact with fellow officers and spouses, meet old friends, make new ones and share stories. We meet socially on a bi-monthly basis, and we welcome you to our next gathering. See below for upcoming events, look through the information on our site, and join us!

OUR CHAPTER AND AMERICA HAS LOST A TRUE AMERICAN HERO

Captain Herbert Vern Ladley, USN, Ret. of Kingsport, passed away peacefully on Friday, April 30th, 2021. He was 102 years old. Herb was born in Seattle, Washington on January 17, 1919 to Herbert D. Ladley and Pearl Alley Ladley. He lived his long and memorable life in humble service to his country, his family, community and treasured friends. Herb grew up in Seattle and briefly attended Whitman College where he met his future wife, Amy Jane Reichert. He graduated from the University of Washington in 1940 with a BA in economics. In 1946 he earned his master’s degree from the University of Washington in business and finance and became a CPA. He later went on to earn a Doctorate of Business Administration from George Washington University in 1970. While education was the hallmark of his life, enjoying a lifetime of learning himself and instilling its value in his family, it was his love of America and love of flying that further defined this member of “The Greatest Generation”.

Herb’s career in the US Navy spanned 3 decades and found him serving through 3 wars. He entered Naval Flight Training in Jacksonville, FL in 1942. He was deployed to the Pacific arena of WWII as a member of a fighter squadron aboard the aircraft carriers USS Langley and USS Cabot.  After the war, he attended Naval Line School in Newport, Rhode Island until the outbreak of the Korean War at which time he was assigned to the Tactical Air Control Squadron to provide close air support for the ground troops. His squadron served aboard the USS Eldorado in the Pacific near the Korean Peninsula.

After the war, Herb returned to Navy Line School, assumed command of VF-84 squadron in Virginia Beach, VA . This was followed by being assigned as the Air Officer on the USS Kearsarge in San Diego, CA. He returned to Korea in 1958 as comptroller of the Headquarters of UN/US Peacekeeping Forces Korea. In the 1960s, Herb was posted to the Joints Chiefs of Staff at the Pentagon where he was responsible for strategic communications for the President in the event of an attack on our country’s capital. After attending the Naval War College in Newport, Rhode Island, Herb’s final assignment was with the Defense Intelligence Agency, again serving as comptroller.

Herb retired from the Navy in 1969 as a Captain, having received the Legion of Merit, three Distinguished Flying Crosses, seven Air Medals, the Navy Commendation Medal and numerous other awards and decorations. Herb served our country well and proudly, yet rarely spoke of his accomplishments. He preferred to focus on the people and lifelong friends he met in the Navy. He was a catalyst and at the core of his squadron’s and USS Langley reunions for many years. In 1996, he served as president of the USS Langley association and started the Tailhook Educational Foundation scholarship program by sponsoring their first scholarship that bears the USS Langley name. He volunteered his services as the financial advisor to the National League of Families of America’s POW/MIA in SE Asia following the Vietnam war.

His notable community interests in Kingsport included Membership on the Veterans Memorial Board plus fundraising for the memorial including, but not limited to, the original sentinel statue. He was involved in the support of the refurbishing of the Kingsport Carousel. Herb provided annual cash awards to Naval JROTC cadets at several area high schools, held membership in the Quiet Birdmen, Mountain Empire Chapter of the Military Officers Association of America, the Kingsport Kiwanis Club and was a major benefactor to the Oasis of Kingsport Women’s Ministry.

Personally, Herb loved the game of golf, playing pool, travel of all kinds, reading, gardening, astronomy with his own personal telescope, expanding his mind through study of the Great Courses, weekly lunches with his ROMEO group and spending time with his family. He offered support, encouragement, wisdom and steadfast love to each of his children, grandchildren and great-granddaughters. He was our proud, involved and beloved “Joepa”.

The family of Herbert Ladley wishes to thank all his devoted and loving caregivers from Comfort Keepers. A special thank you to Mr. James Bond for maintaining the Captain’s home, yard and his much loved “Secret Garden”. They all provided a safe environment for him to enjoy himself while entertaining family and friends for many years, right up until his death.

The family will receive friends Friday, May 7, 2021 from 4-6 pm at Hamlett-Dobson Funeral Home, Kingsport. The family requests masks be worn during visitation. Burial will occur at a later date at Mountain Home National Cemetery.

In lieu of flowers, memorial contributions can be made to Oasis of Kingsport Women’s Ministry, 1009 E Sullivan Street, Kingsport, TN 37660.

To send flowers to the family or plant a tree in memory of Captain Herbert Vern Ladley, please visit our floral store.

Will you help one veteran?

Whether you support veterans with your time or monetary donations every little bit does make a difference.  As Mountain Empire Chapter members we continue to serve our local area and now we need to help our local veteran community. During the COVID-19 Pandemic many people are losing their jobs or having their work hours reduced.  Our mission is to provide a Lifeline for Vets that need financial assistance with rent, electric bills, groceries or other day to day expenses. This is not a monetary hand out but will be assistance to a specific veteran and their family needs. One source for finding veterans in need is the Mountain Home VA Healthcare System. Other sources will be identified as this fundraising event progresses.  Please click on the Donate button below to provide a Lifeline for Vets. You can also contribute by mailing a check to MECMOAA, P.O. Box 5024, Johnson City, TN 37602.  Any amount will be appreciated.

Sunday's Brunch on March 21, 2021 was a huge success with over 30 members, spouses and guests attending.  A big thank you to Col Don Thompson, USAF (Ret) for his outstanding presentation.  Mark your calendar's for our next social event on May 16, 2021.  Guest speaker information will be announced soon. 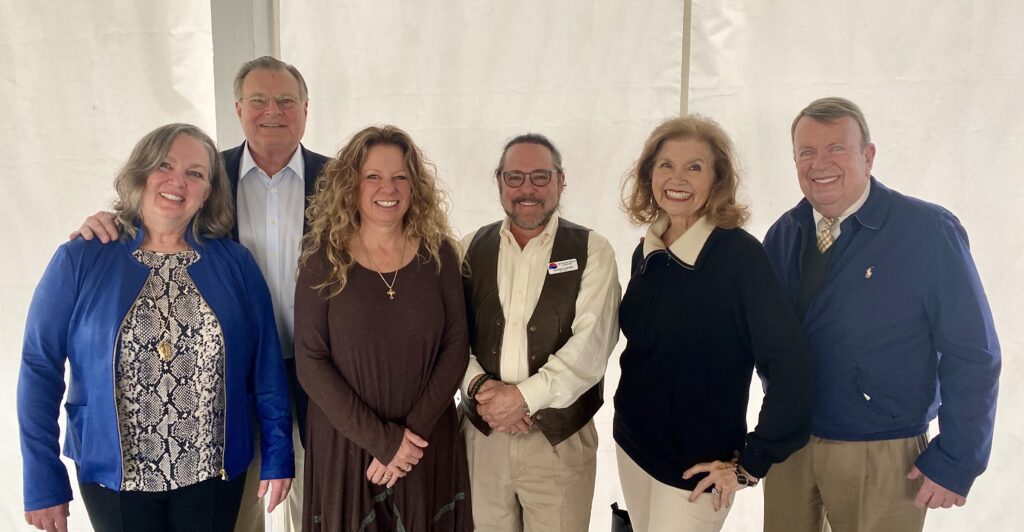 On January 22, 2021 an installation ceremony was held for the newly elected Board. LCDR John Rice, USN (Ret.) relieved Maj Mark Tipton, USAF (Ret.) as President.  Thank you Mark for your dedication and leadership over the past two years which was highlighted by our 40th Anniversary Gala.  Click on the Members Page to see the updated Board and on the Gallery Page to see photos of the ceremony. Click on the Red Button below to read the new President's letter to the Board and Membership.

Member meetings (social events) are bimonthly on the third Sunday in January, March, May and September.  The July meeting is a picnic at Winged Deer Park and the annual business meeting is in November.

Guest Speaker: CAPT Margaret Scarlett, USPHS (Ret.)
Cost: $25 per person for members current on Chapter dues and their spouses and $30 for non-current members and guests - Pay Tom Shafer at the door
RSVP to mecmoaa@gmail link below by Monday, May 10th

More information will be provided as event agenda is confirmed

Guest Speaker: To be announced
Cost: $25 per person for members current on Chapter dues and their spouses and $30 for non-current members and guests - Pay Tom Shafer at the door
RSVP to mecmoaa@gmail link below

Guest Speaker: To Be Announced

Cost: $25 per person for members current on Chapter dues and their spouses and $30 for non-current members and guests - Pay Tom Shafer at the door
RSVP to mecmoaa@gmail link below