Donald Salo (USA) began the process of forming a local Chapter by contacting TROA members in the vicinity.

An initial meeting was held at the Johnson City Armory where temporary officers were appointed followed by another meeting at Science Hill High School.

Donald Salo was appointed as Temporary President. In September, 1979 the Charter meeting was held at the Johnson City Country Club.

Executive Board meetings were held every other month at the homes of the officers with regular Chapter meetings on the alternate months.

The name Mountain Empire was chosen to reflect the entire community of members from East Tennessee and Southwest Virginia.

At inception, the purpose of the Chapter was to provide members with social interaction and information. 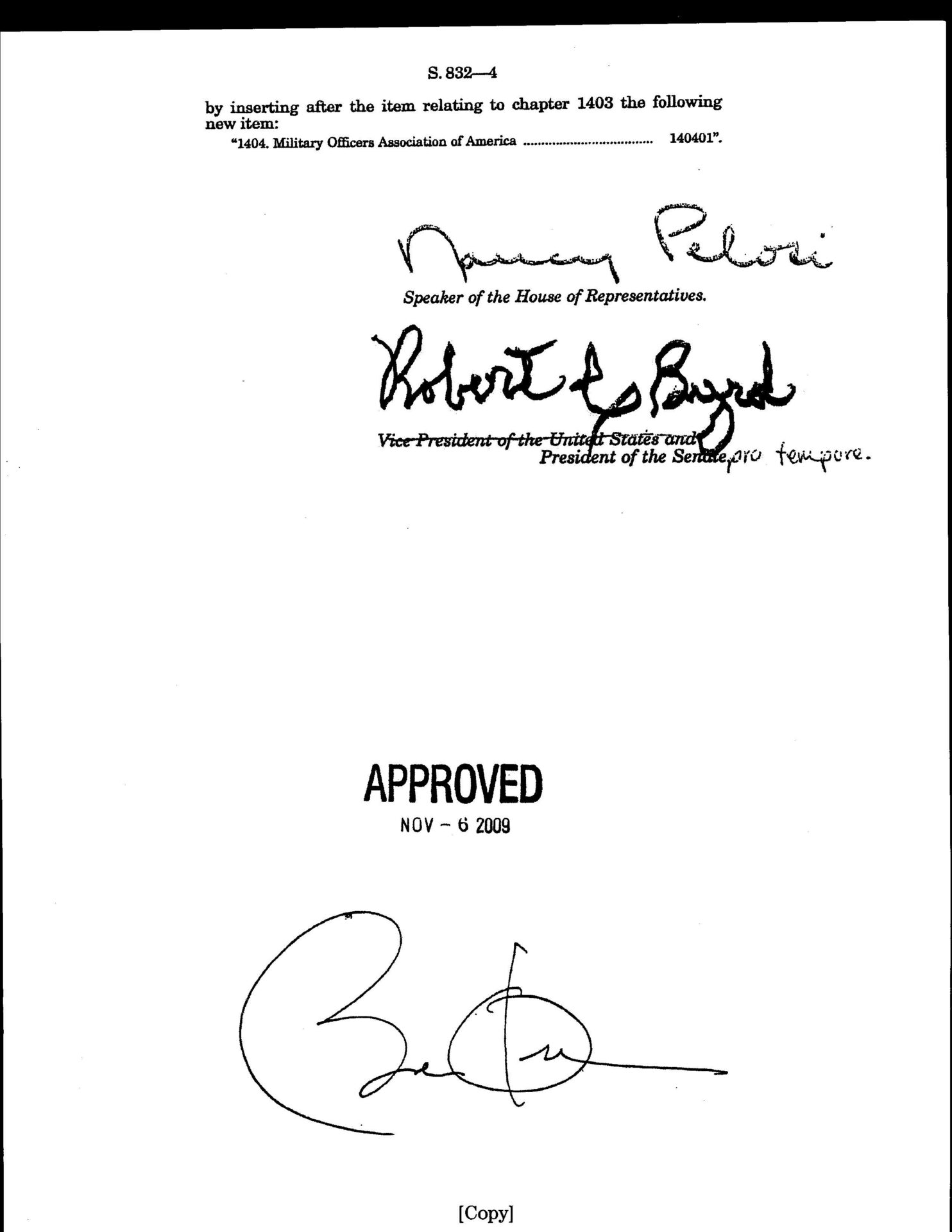